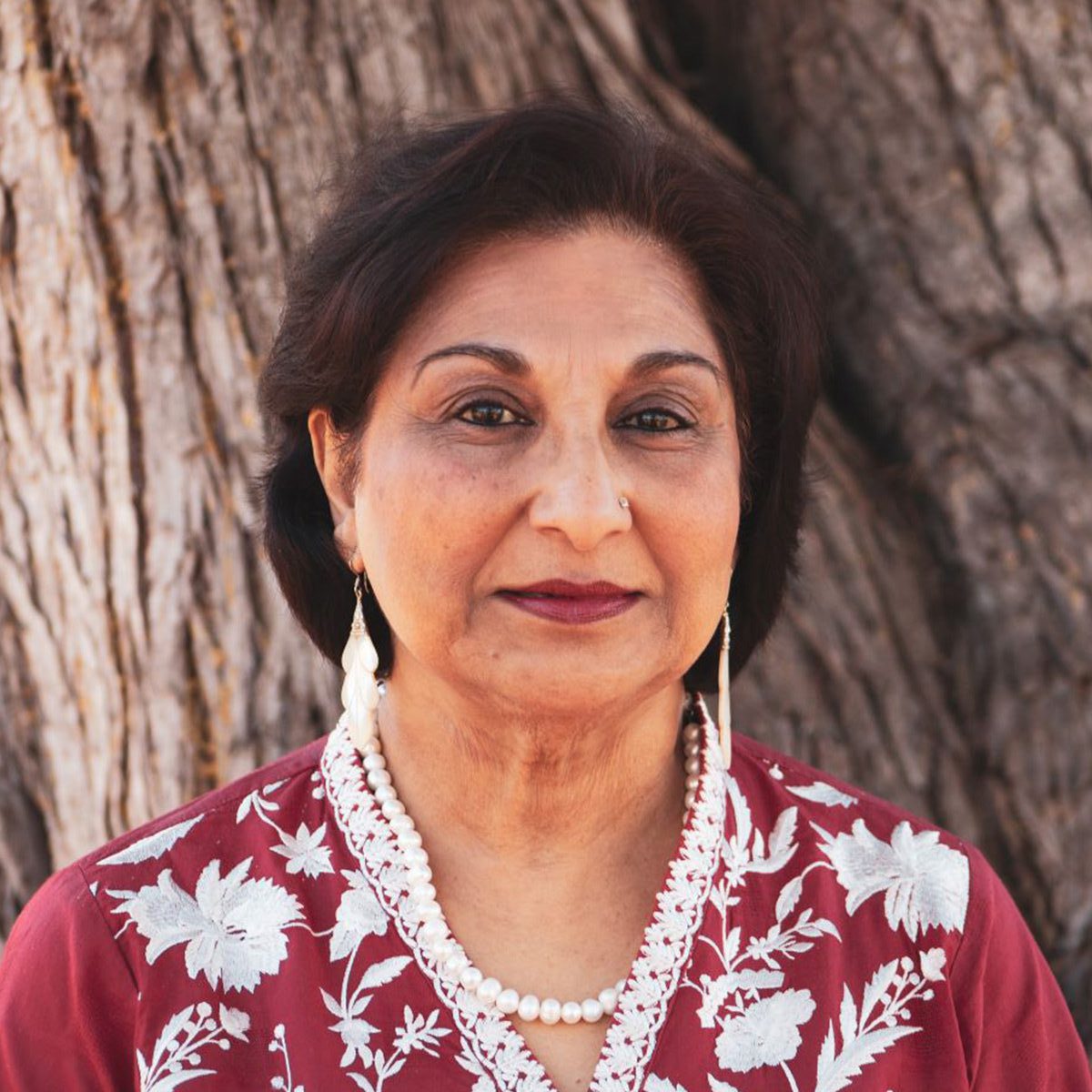 Robina Niaz worked with various mainstream non-profit organizations for over 12 years before founding Turning Point for Women and Families in 2004, the first non-profit in New York City to address domestic violence in the Muslim community. She has served on numerous boards including Sakhi, Queens Women’s Network, Coalition for Battered Women’s Network, the Muslim Consultative Network, Hartley Film Foundation, and the International Human Rights Art Festival. She is currently a member of the Social Work Advisory Council at Medgar Evers College. A social worker, an activist and a fierce advocate of Muslim women’s rights, Robina has spoken extensively against domestic violence locally, nationally, and internationally, and has received numerous honors and awards. She has also been quoted in and appeared on several media outlets including CNN, NY1, Geo TV, Aaj TV, Al-Hurra TV. In 2009, Robina was named a CNN Hero and was featured as one of the 500 Most Influential Muslims (2009) by the Royal Islamic Strategic Studies Center/Georgetown University. Robina was also named Queens Person of the Week by NY1 (March 2010) and was honored by the Mayor Bloomberg along with 30 others in honor of the Women’s History Month (2011). Robina has also received awards from FEBA (Federation of Balkan American Associations), Chhaya CDC, State Senator Eric Adams, Women’s eNews, Bank of America, Queens Council for Social Welfare, NASW-NY, NEMWA(North East Muslim Women’s Association), Women In Islam, Union Square Awards, Open Society Institute, the Queens Borough President, the Queens General Hospital, the International Association for Social Work with Groups (IASWG), and Women2Women Forum (2019). Born and raised in Pakistan, Robina has an M.S in Applied Psychology (Pakistan) and an MSW from Hunter College, NYC, is a 2007 CORO Immigrant Leadership Fellow and a 2005 Open Society Institute/RCLA Social Justice Fellow. In 2017, Robina was named one of 21 “Movement Makers” by the NoVo Foundation. She currently serves as a Commissioner on NYC’s Commission on Gender Equity. Robina speaks four South Asian languages. 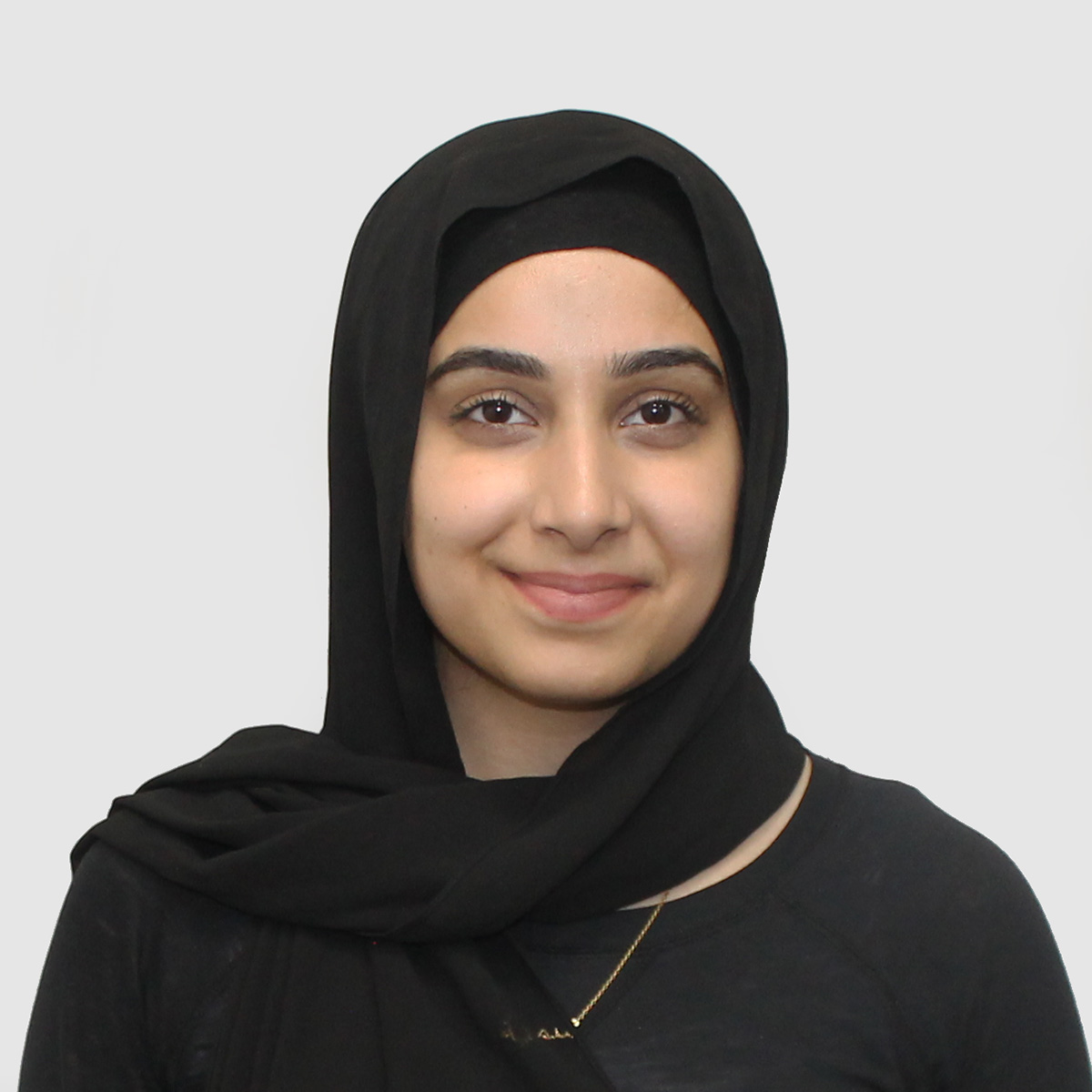 Sumayya Chaudhry joined Turning Point for Women and Families as a Seniors Advocate in April 2022. She is a junior at Hunter College, currently majoring in clinical psychology. She plans to get her master’s degree in social work. As a psychology major, she aspires to work with people who are in need of help and guide them through tough times. Her goal is to make a safer and more comfortable environment for vulnerable women going through a hard time. She is fluent in Urdu.

Ishrat Hossain joined Turning Point for Women and Families in November 2022. She is our newly appointed Domestic Violence Counselor. She recently obtained her Master’s degree from SUNY Empire State College. She holds a bachelor’s degree in Community and Human Services and has primarily focused on female empowerment and women & gender studies. Through her studies, she developed a policy memorandum on Combatting Domestic Violence Against Muslim American Women during her time at SUNY Empire State College. She has roots in both the U.S. and Canada and has also worked with children and adults in various roles. “I am so excited to be joining the Turning Point team to help rebuild self-esteem in the lives of women and families across the New York community,” she says. While there are many forms of abuse used to gain and maintain power and control over another being, Ishrat maintains her conviction to raise the voices of survivors of gender-based violence: “I hope we may continue to unite to represent the silent and unheard voices. Together, we can stand strong to end this, once and for all!” She wants to help create a vision of her perfect world- where love and equality overpowers it all.” She is fluent in French, Bengali and Hindi.