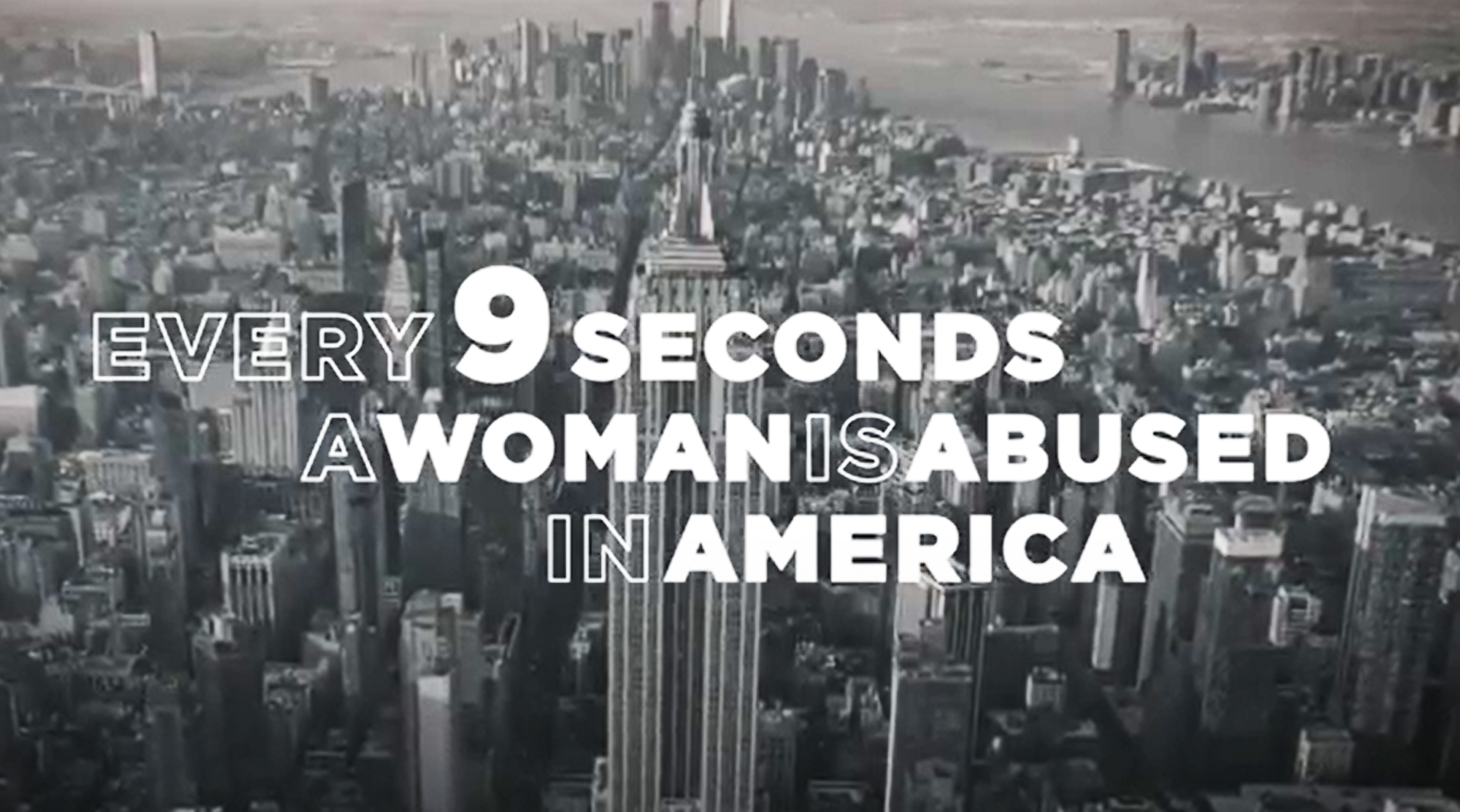 Turning Point for Women and Families’ mission is to help Muslim women and girls affected by domestic violence to empower themselves and transform their own lives as well as those of their families. Turning Point provides a diversified range of culturally competent services focused on safety and self-sufficiency through direct services, advocacy and referrals.
Deeply rooted in the Muslim community, Turning Point believes that social change can be effected by raising awareness about the prevalence and effects of domestic violence, addressing it directly and offering safe spaces and opportunities for youth development.

Turning Point believes that every woman and girl deserves to live a life with dignity and free of violence. 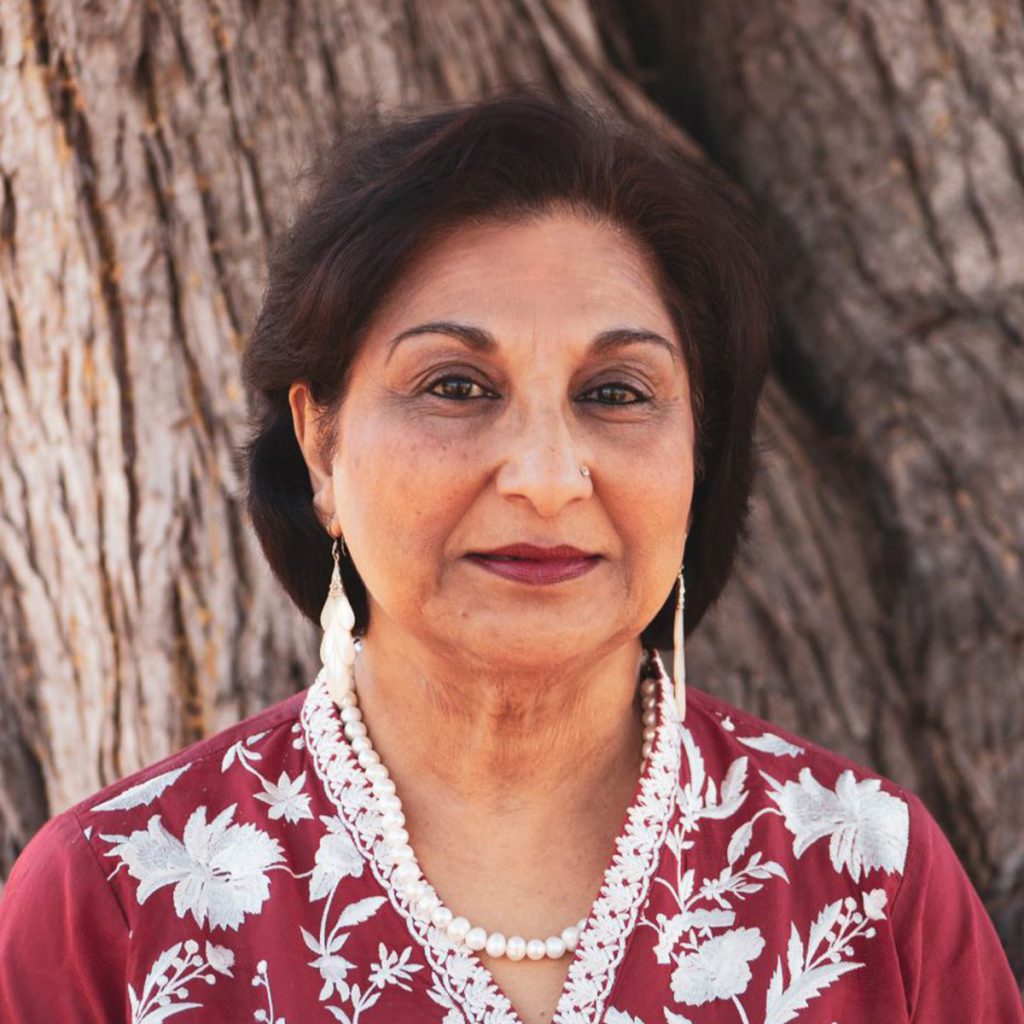 Our founder and Executive Director, Robina Niaz, is an immigrant, a survivor, a social worker, and a community activist with extensive experience in the area of domestic violence and empowerment of women and girls. She is also a fierce advocate of women’s rights.Through many conversations with religious, community and political leaders, and members of the Muslim and larger community, Niaz was able to determine the dire need for an agency like Turning Point, especially in the aftermath of 9/11. Over the last decade, and despite a tiny staff and modest budget, Turning Point has become a beacon of light for Muslim women, girls, and children, and has been recognized locally, nationally and internationally as an effective model for addressing domestic violence in the Muslim community. The estimated number of Muslims living in New York City is 800,000 and they come from various ethnic backgrounds and speak a variety of languages. Domestic violence is an epidemic that transcends culture and religion and is stigmatized and under-reported in all communities. However, for the Muslim community, this issue is compounded by cultural and linguistic barriers and the hostile post-9/11 political climate. It is often difficult for Muslim women and girls to share problems and break the silence, and many are fearful of law enforcement agents, service providers, and the court system. Muslim women often find themselves trapped without the courage to seek help from non-Muslim agencies, in fear of being judged or misunderstood as Muslims. Serious issues like racial profiling, hate crimes and forced detentions have permeated the Muslim community, and many members are fearful to access services from mainstream organizations. Perpetrators use this fear and financial dependence of women to keep them trapped in abusive marriages. A lack of timely response often places women and children in heightened danger. Although mosques are a source of community support, they are not equipped to provide services that help empower women and girls and statistics show low mosque attendance for women. 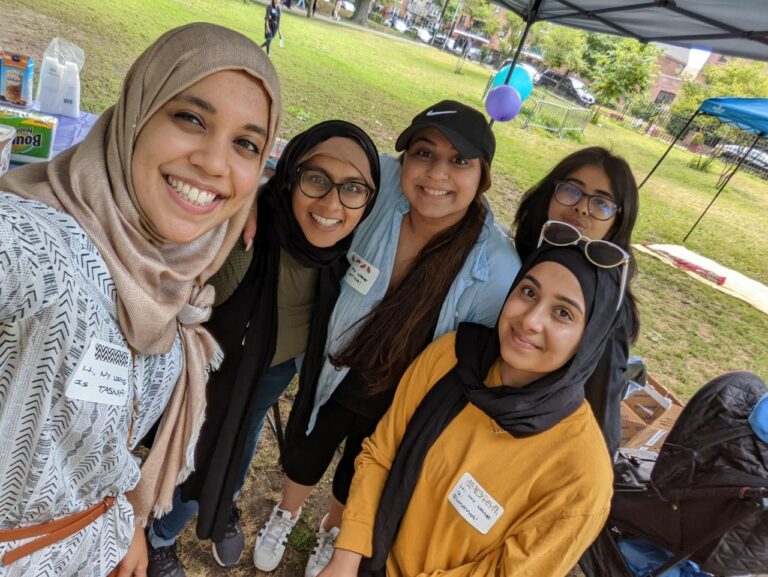 Until the founding of Turning Point, there was no single agency that provided comprehensive social services to address the needs of Muslim women, families, and children, especially with regard to safety issues. Turning Point addresses the needs of Muslim women and children through crisis intervention, individual and group counseling, advocacy, outreach, education, and training, and offers peer support and leadership development opportunities for Muslim teenage girls and young women. We recognize the complexities and stigma attached to Muslim women seeking domestic violence help. Our confidential location in Queens, which is near a large public transportation hub, and our culturally and religiously sensitive services, provided by trained staff and volunteers, foster a trusting relationship with our Muslim clients. Our multi-cultural and multi-lingual staff and interns reflect the diversity of the Muslim community in New York. Together our staff speaks Arabic, Urdu, Punjabi, Bengali, Hindi, and English and to date we have been a safe haven for over 1000 Muslim women, girls, and children.