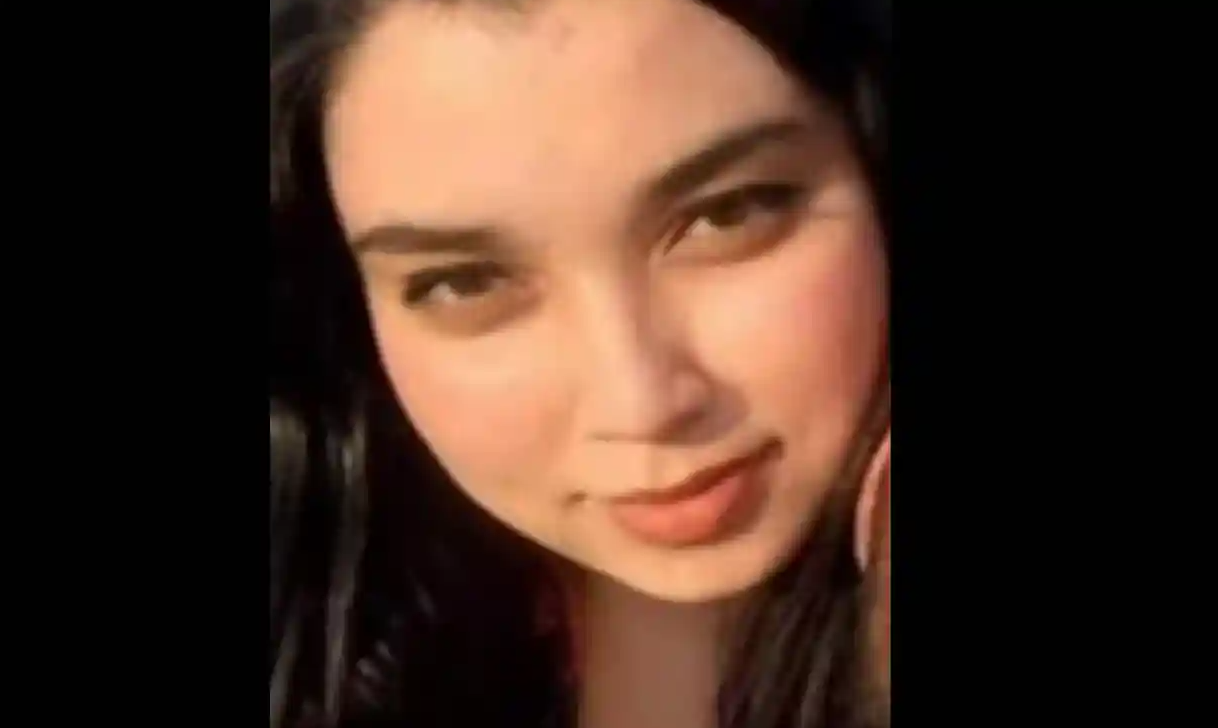 Domestic Violence in the Bangladeshi Community: The Murder of Arnima Hayat

Headlines rocked shockwaves across Australia and Bangladesh following the brutal murder of 19-year-old Arnima Hayat. The aspiring surgeon was found decomposed in a bathtub of acid, following a welfare call to Sydney police. Her husband, 20-year-old Meraj Zafar, is currently in custody and has been charged with her murder.

Hayat was second-year medical student at the University of Western Sydney. She and Zafar were together for a short period of time before getting married, despite the disapproval of their parents. According to Australian reports, Hayat’s parents reportedly lost contact with their daughter shortly after she moved in with her husband. She was killed just four months after getting married.

News video of her distraught and distressed parents went viral. As Bangladeshi media outlets covered her death, some speculated that Zafar was her live-in boyfriend, and not husband, leading to a myriad of verbal abuse across social media. 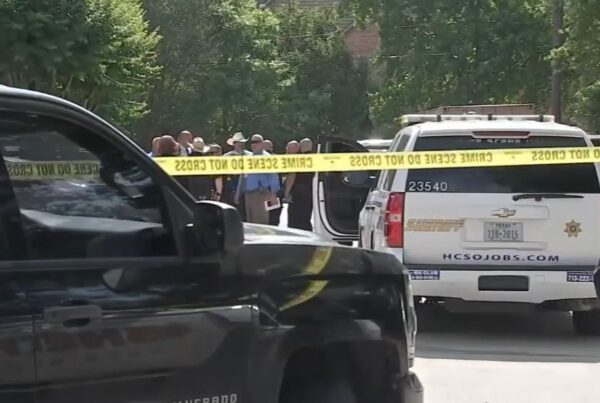 Remembering Sania Khan: the Pakistani-American photographer who spoke out against her abusive marriage