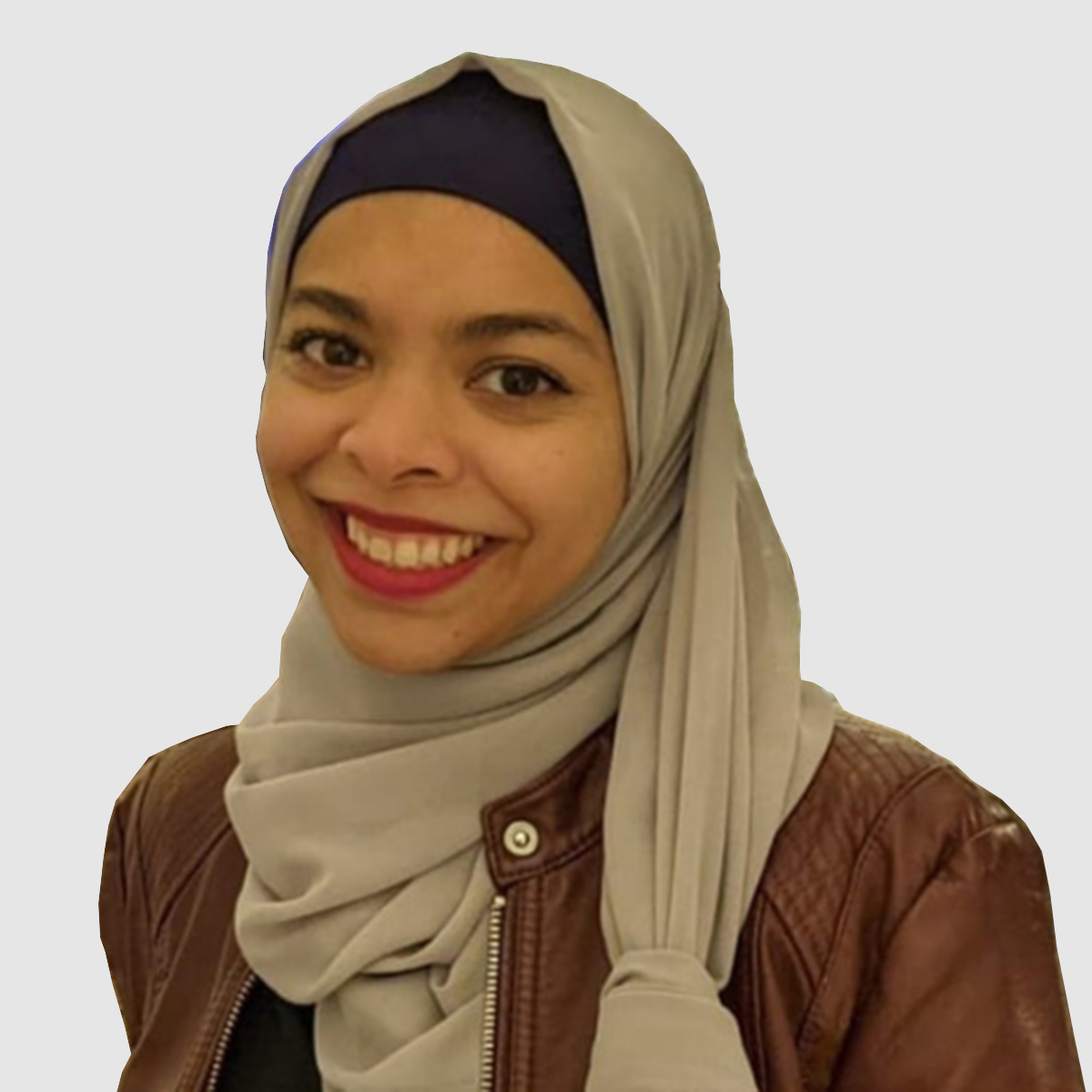 Position: Board Treasurer
Categories: Board of Directors

Tazmin H. Uddin joined Turning Point’s Board in January 2022. Prior to this, she worked at Turning Point for almost 6 years, most recently as our Youth Program Director. Since 2008, she has volunteered and interned with multiple Muslim nonprofit organizations and was an instructor for NYU’s Science and Technology Entry Program. She joined Turning Point as our full-time Education and Outreach Coordinator in February 2016 and became our first Youth Coordinator in July 2016. She organized our annual flagship leadership project, Mecca to Manhattan: Muslim Women Moving Mountains® as well as our annual ARISE NY! Summit for several years. She also helped start our Seniors Program and until 2018, she conducted a weekly ESOL class (geared towards citizenship exam) for senior Muslim women and helped empower dozens of them by assisting them to pass the exam and become citizens. Tazmin completed her Master’s degree in Public Administration (2015) from The College of New Rochelle (CNR), where she also completed her undergraduate studies. While interning with Turning Point, Tazmin received the Ursuline Student Service Recognition Award in 2015. Tazmin was also named a 2018 Change Maker by the Coalition for Asian Children and Families (CACF). Tazmin is a native New Yorker of Bangladeshi descent and is currently based on the West Coast.