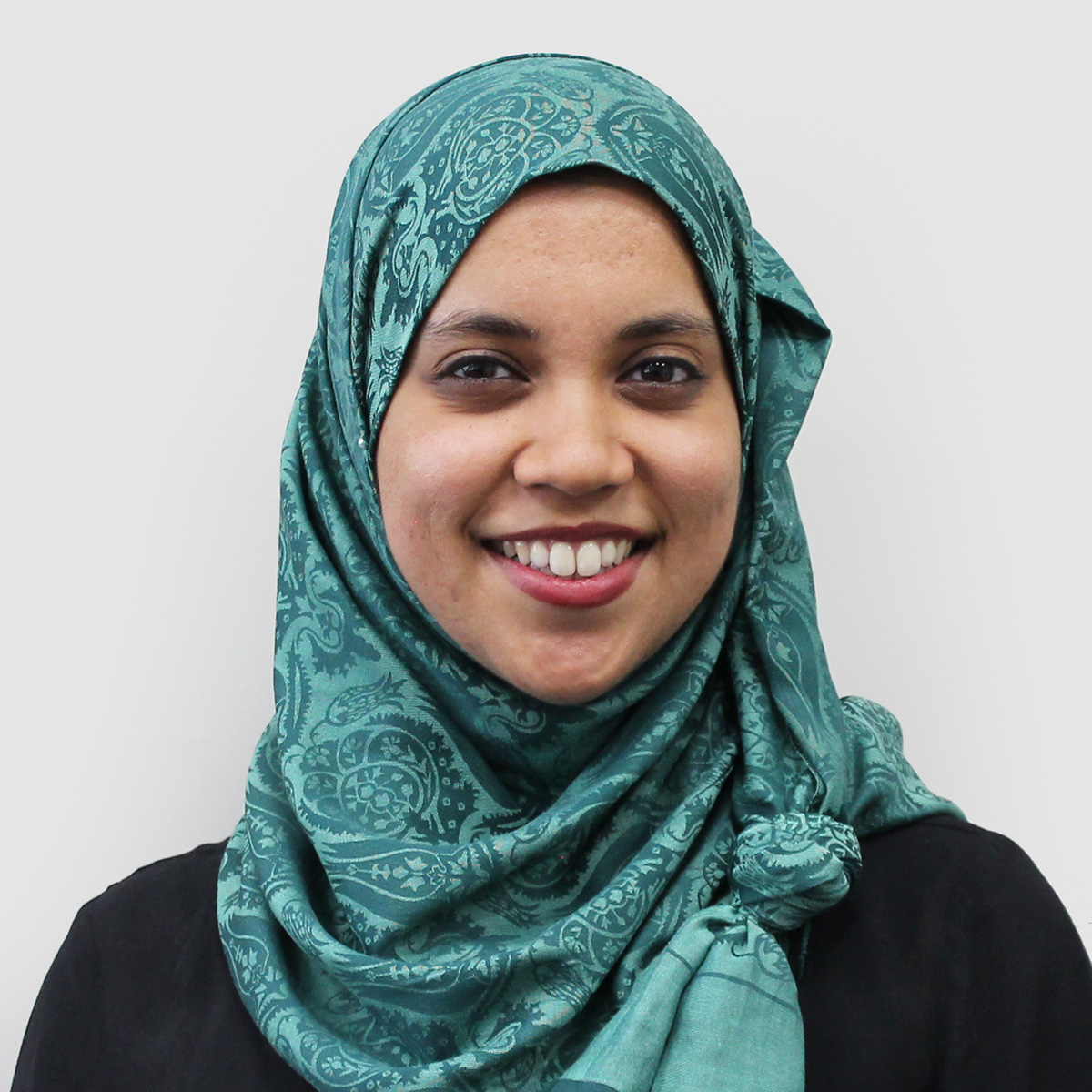 Tasnia Ahamed joined Turning Point in 2017 and was appointed our very first Deputy Director in the summer of 2022. She oversees all 4 of Turning Point’s programs. She is a Licensed Social Worker and received her Master’s in Social Work from Stony Brook University. She has given presentations and participated in numerous events to raise awareness about domestic violence throughout the year. In December 2021, Tasnia was named a New York City Advocate of the Year by the New York Mayor’s Office to End Domestic and Gender-Based Violence for her tireless work during the coronavirus pandemic. In August 2018, Tasnia received a Citation from Assembly Member Brian Barnwell, recognizing her as a hard-working individual who has demonstrated outstanding citizenry and service. In the past, she has worked and volunteered with agencies such as VIBS: Family Violence and Rape Crisis Center, Womankind, and Maryhaven Center of Hope. Community service has always been a priority for Tasnia growing up as she believes that the only way a community can thrive is if its members uplift each other. As a Bangladeshi-American woman who understands and speaks Bangla, Tasnia understands the struggles of Muslim, South Asian New Yorkers and the unfortunate trend of bottling away hardship to exhibit strength. She envisions a community where we can talk about social struggle, especially domestic violence, as a means of healing, not as a whispered comment. Tasnia is excited to make this vision a reality.