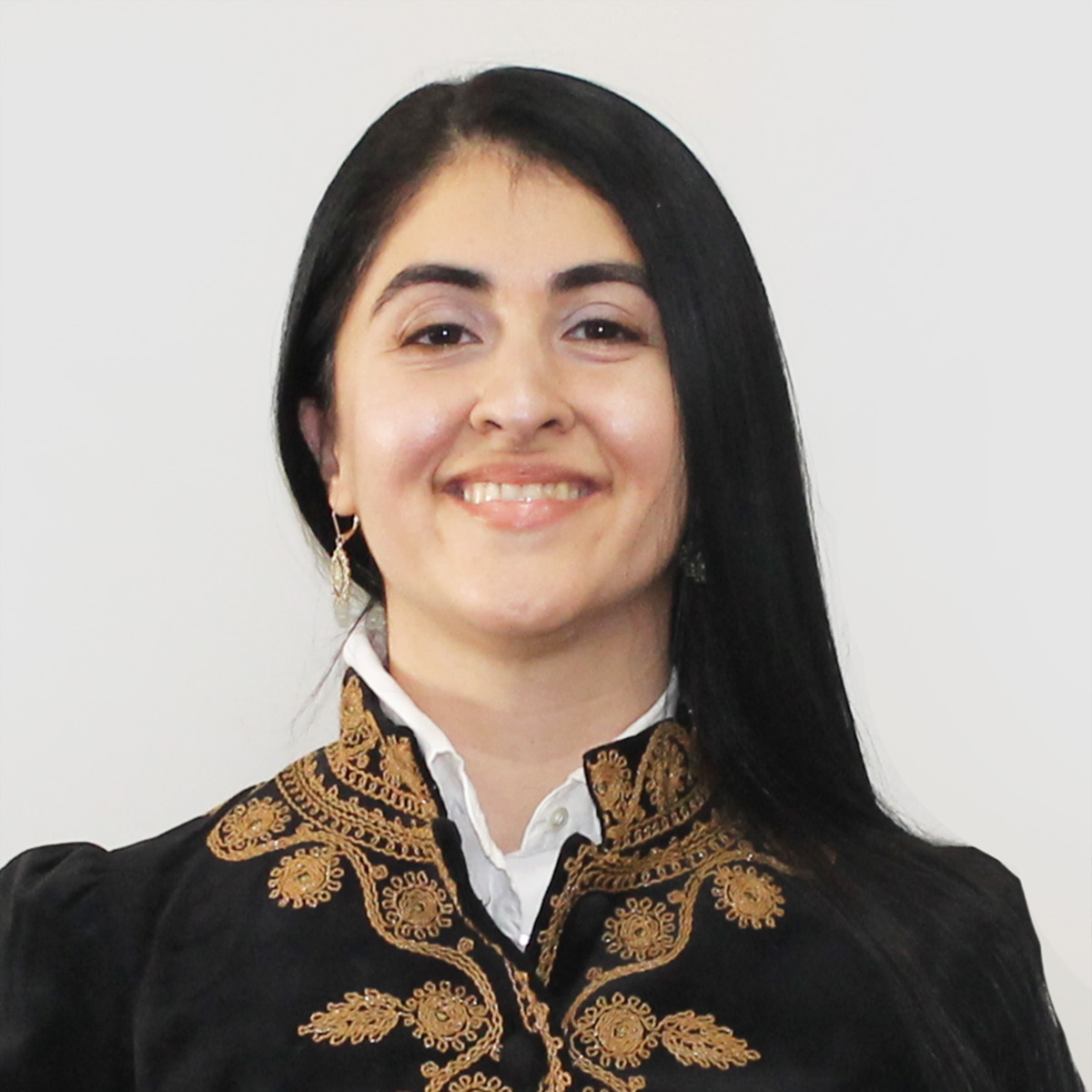 Barin Masoud joined Turning Point for Women and Families in the autumn of 2022 as a full-time Outreach Coordinator. She first crossed paths with the organization when she covered the five boroughs of New York and New Jersey for NY1 Spectrum News. During her time at NY1, she covered a variety of stories from political shakeups in NYC and Washington D.C., to natural disasters around the state, to consequential court verdicts and the election of Barack H. Obama as 44th President of the United States. She also won a Citation of Honor for her work covering families impacted by 911 and the Muslim, South Asian Communities from former Queens Borough President Helen M. Marshall in 2010. In 2010, Barin joined BBC News in New York and the United Nations as a producer where she covered everything from Security Council Resolutions on the Libyan, Syrian regimes to reaction on the so-called “Arab Spring” to the Israeli-Palestinian conflict. She covered two presidential campaigns-the reelection of Barack H. Obama and Donald J. Trump from Cleveland, Ohio in 2016. She has freelanced for major news outlets such as the Associated Press, CTVC in London and NPR etc. Barin graduated with her Bachelor’s in Communications and Master’s in Political Science and International Relations from St. John’s University in New York. She is a native New Yorker but was born in Kabul, Afghanistan. She is deeply passionate about human rights, women’s rights, counterterrorism and most especially, refugees! She is fluent in Dari and Spanish.